Polonnaruwa was the second ancient capital city of Sri Lanka, after the fall of the Anuradhapura Kingdom.This UNESCO World Heritage Site offers travellers an escape from modern civilizations and transports them to one of the oldest planned archaeological cities in the country. The city was made famous following the ‘Monkey Kingdom’ movie that was released displaying the wild inhabitants of the ancient city. While exploring this medieval town, make sure you visit the largest man-made rainwater reservoir known as Parakrama Samudraya, a 3.5m high statue of King Parakramabahu the Great, the Royal Palace and audience halls, the Potgul Vehara, Shiva Devale, the Lankatilaka and many other ancient monuments and structures. 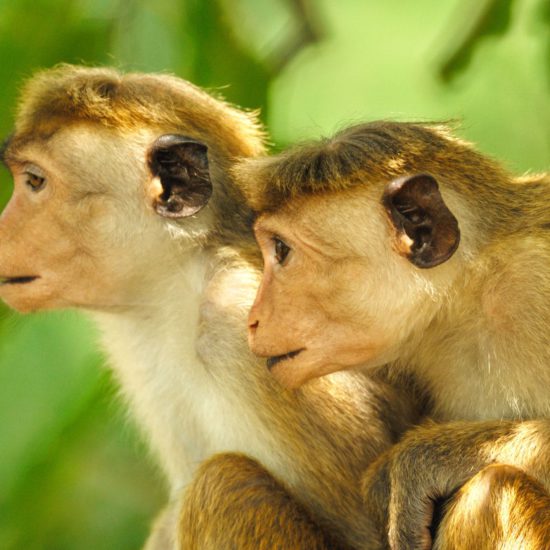 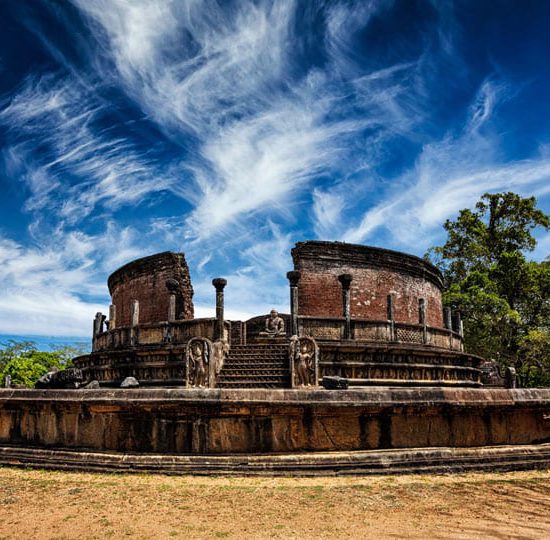 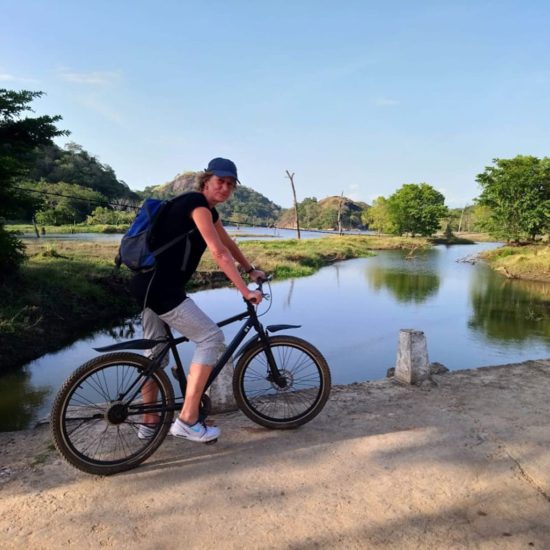 Iconically dubbed as the Monkey Kingdom, following Disney’s movie of the primate, Polonnaruwa is home to the Monkey Conservation Project. This project aims to protect and conserve the population of monkeys in the country; guests are taken on an educational tour to observe monkeys in the forest and around the area. 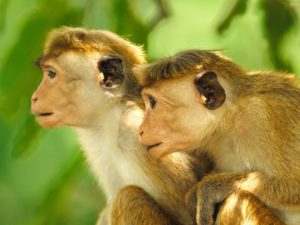 Escape the heat of exploring the ancient city of Polonnaruwa and head over to the Archaeological Museum. A modern museum next to the Parakrama Samudraya displays a collection of artefacts, artistic impressions of the historic monuments and significant relics from the ancient kingdom. Be fascinated as you learn about the rich history as you browse through the museum’s display of bronze statues, medical instruments and many more. 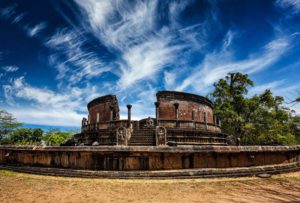 An exciting and fun way to explore the ruins of the ancient kingdom at your own pace is by cycling. Grab a bicycle, make your own paths and take your time learning and absorbing the rich history in the area. 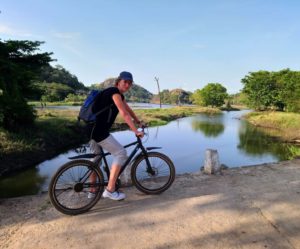 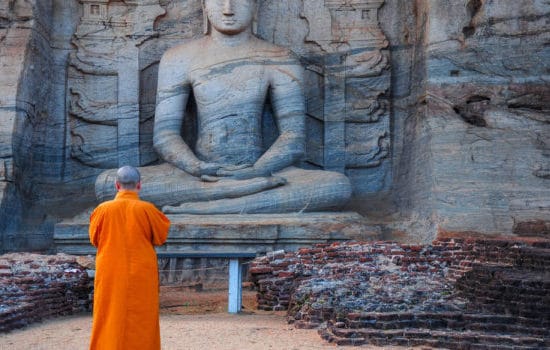