Sinharaja Forest Reserve is a national park and a biodiversity hotspot in Sri Lanka. It is of international significance and has been designated a Biosphere Reserve and World Heritage Site by UNESCO. This Forest covers an extent of an approximately 11.187 ha. From east to west the length of the forest is 21 K.M’s. Situated in the south-west lowland wet zone of Sri Lanka and falling into the Sabaragamuwa and Southern provinces, Sinharaja is surrounded by Napola Dola, Koskulana Ganga (north), Maha Dola, Gin Ganga (south-west), the Kalukandawa Ela, Kudawa Ganga (west), Beverley Tea Estate and Denuwa Kanda (east).

The elevation of the Sinharaja reserve ranges from 200m to 1300m. It has a rolling terrain consisting of a series of ridges and valleys, which assumes an east-west trend in the northwestern part of the reserve. In other parts of the reserve, the ridges and valleys assume a north-west/south-east alignment. The peak of Hinipitigala is the tallest, rising up to about 1150m. Other important ridges in the reserve ranges between 550-800m in height Namely Moulawella (760m), Kosgulana (797m), Sinhagala (742m), Kohilearambe (575m), Dotalugala (769m), and Tibbottagala (904m).

Sinharaja forest cover receives between 3000-6000 mm of rain throughout the year and has a minimum rainfall of over 200 mm even during non-monsoon periods. The mean temperature is between 18-27 degrees Celsius with humidity of 75% – 90%. Only a faint sunshine reaches the ground layer of the forest which ranges from 5% – 15% of the total sun light.

Sinharaja has a wild profusion of flora. The canopy trees reach heights of up to 45m, with the next layer down topping 30m. Nearly all the sub canopy trees found here are rare or endangered. More than 65% of the 217 types of trees and woody climbers endemic to Sri Lanka’s rainforest are found in Sinharaja.

Sinharaja rain forest is home to 186 bird species and out of the 34 endemic bird species, 29 have recorded from Sinharaja. Apart from Birds 3-4 Elephants, around 15 Sri Lankan Leopards also recorded from Sinharaja Rain Forest. The most common larger mammal is the endemic purple-faced langur. Reptiles include the endemic green pit viper and hump-nosed vipers, and there are a large variety of amphibians, especially tree frogs. Invertebrates include the endemic common birdwing butterfly and the inevitable leeches. 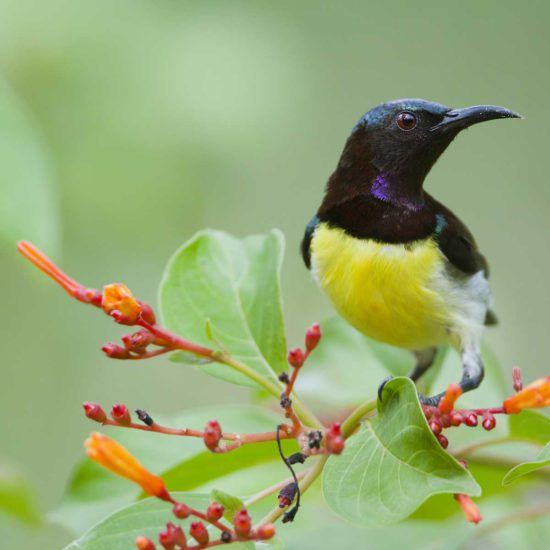 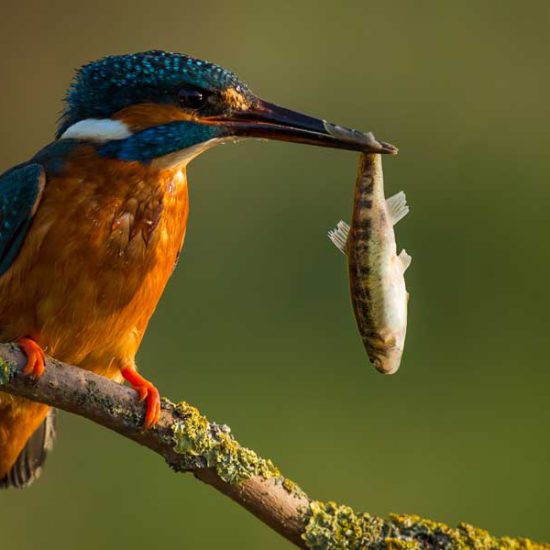 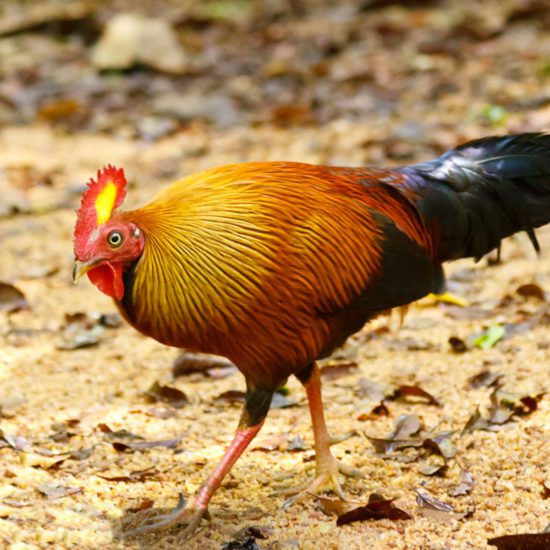 Activity 01: Arriving At The Sinharaja Rain Forest Entrance By 6.00 A.M. 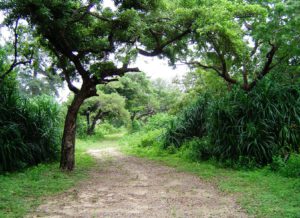 Activity 02: Brief Description About The Park And The Nature Trails Of The Park 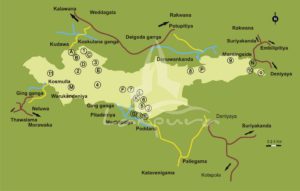 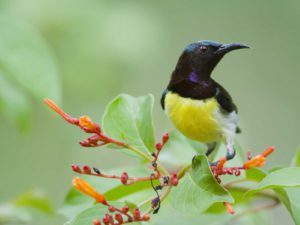 Activity 04: Photography And Spotting The Rare Birds In Sinharaja 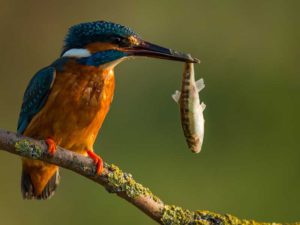 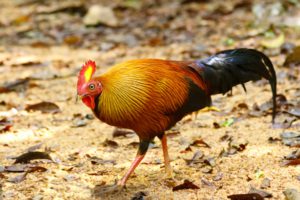 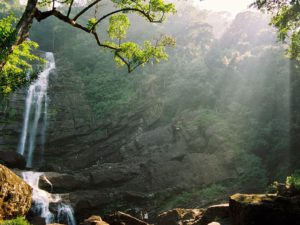 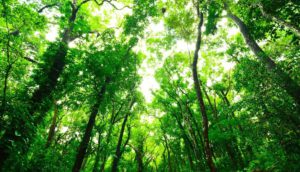 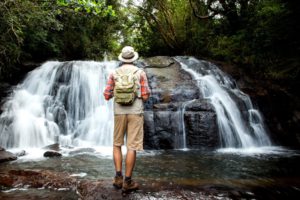 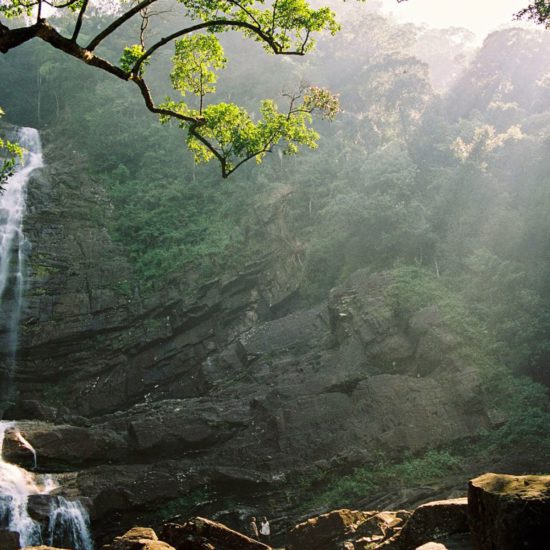 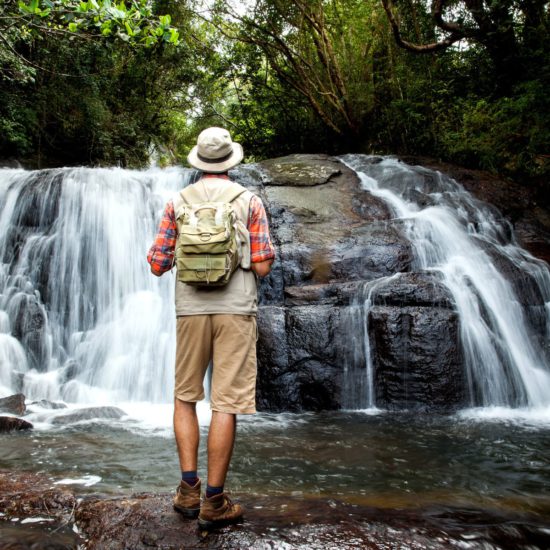 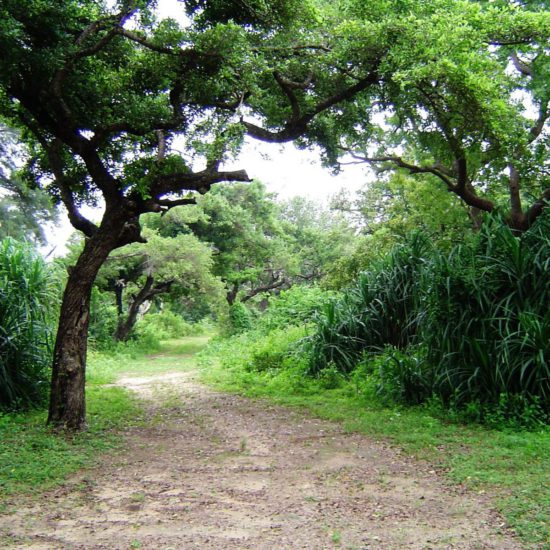 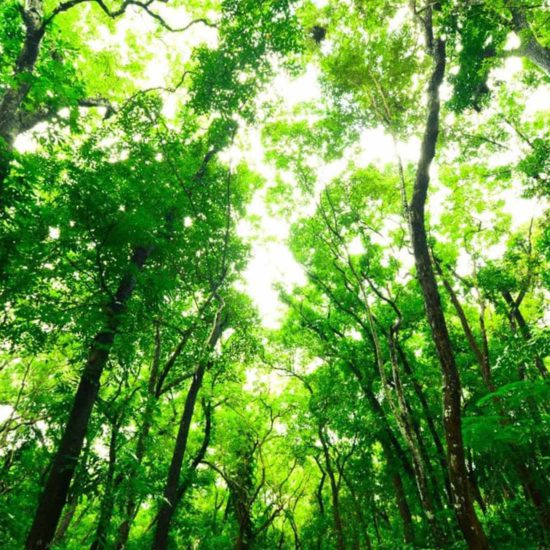