Translating to Land of Lakes, the protected Wilpattu National Park is located in the northwest of Sri Lanka and has over 60 lakes and tanks located within its expansive 1,317 sq km of dense forest. Being one of the oldest and the largest parks on the island, only 25% of its area is open for the public, while the rest remains blanketed by untouched nature. Wilpattu is also noted for its archaeological and historical significance, as it was believed that about 500 years ago, Indian Prince Vijaya built the Sinhalese kingdom in a corner of Wilpattu. Wildlife safaris are the most popular excursion in the area. Although it’s open all through the year, the most ideal months are from February to October. 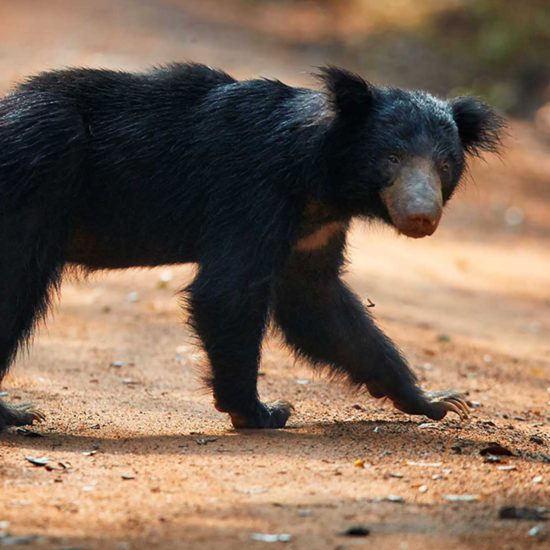 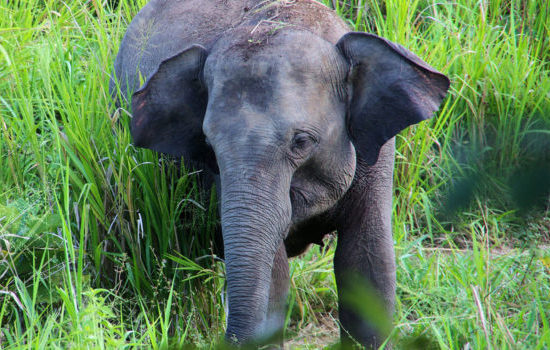 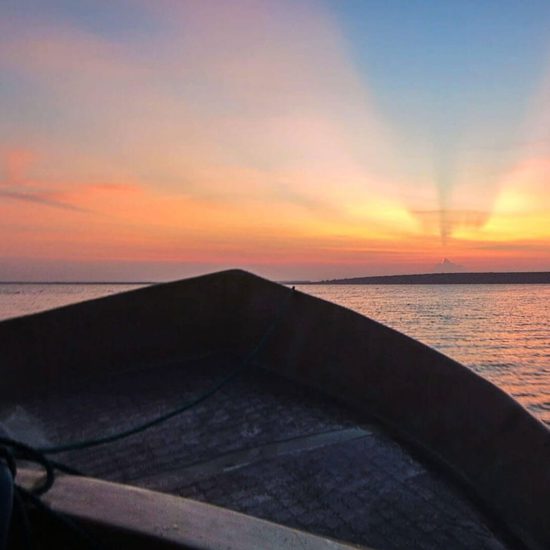 Activity 01: Transfer By Boat Or Road From Kalpitiya To Wilpattu

Embark on a scenic boat ride from Kalpitiya to Wilpattu as you sail along the azure waters of the Indian Ocean. 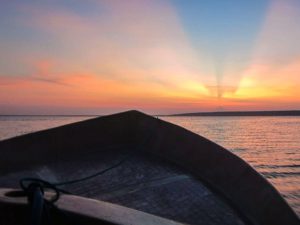 Visit an organic farm during your time in Wilpattu. Be surrounded by cultivated greenery with an abundant supply of delicious fruits and vegetables. It’s also a great time to mingle with the locals as you learn about their way of life. Eager travellers can even pick their own fruits and vegetables and partake in a cooking demonstration! 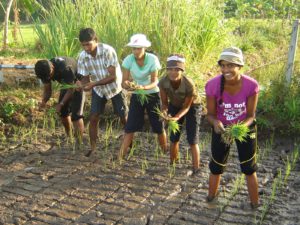 See and learn how local people make their traditional foods. A traditional lunch made in the remote village will give you the most authentic experience of Sri Lankan cuisine. Indulge in the rich spices and tantalizing flavours and you savour the delights of a local meal. 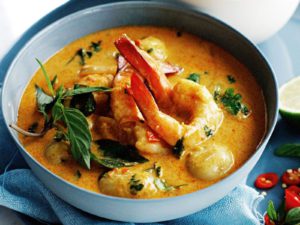 Embark on an exciting wildlife safari through the largest park in Sri Lanka; Wilpattu National Park. The park is known to be the best place to spot the elusive leopard, the gentle elephant, the Sri Lankan axis deer, the shy sloth bear, the mugger crocodile and a range of endemic and migratory birds. In addition, you’ll also see plenty of wild boar, peacocks and snakes. Remember to stay inside your safari jeep at all times! The park is open from 6am to 6pm, with dawn and dusk being the perfect time to spot animals emerging out of the dense forest. 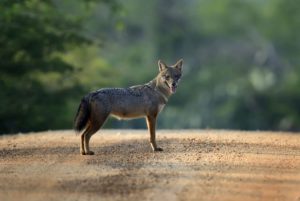 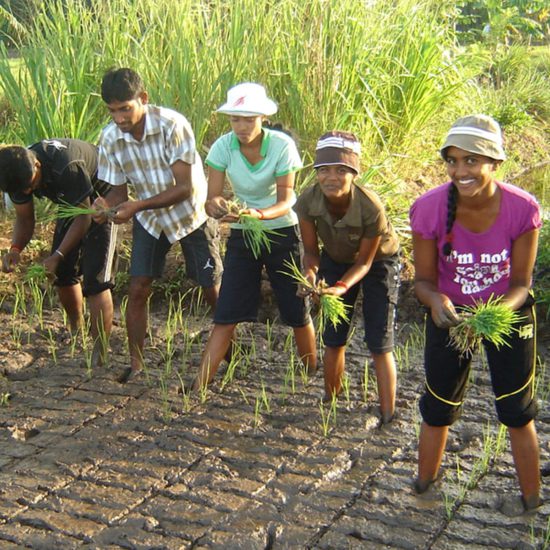