Tissamaharama, more affectionately nicknamed as Tissa is a town on the southern coast of Sri Lanka. The town holds a variety of cultural and wildlife attractions, as it’s known to be the closest major town to Yala National Park. The Yala National Park is one of the most famous wildlife reserves in the country and it’s the best place to spot leopards and sloth bears! The city was founded in the 3rd century BC, when the three iconic stupas and the ancient irrigation systems were built in the city during the reign of King Kavantissa. The Tissa Wewa Lake is one of the irrigation systems, while the others are known as Yoda Wewa, Weerawila Wewe, Debarawewe Wewa and Pannegamuwa Wewa. 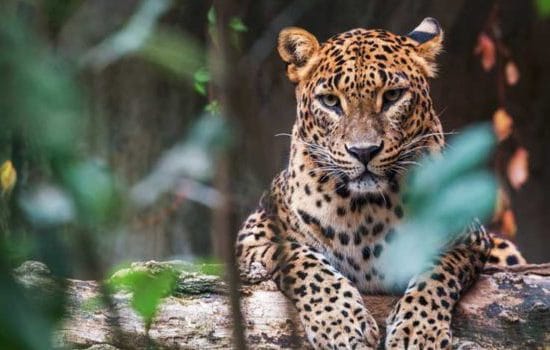 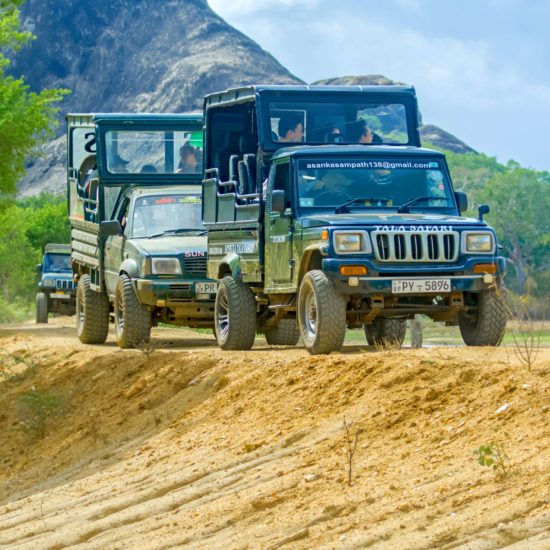 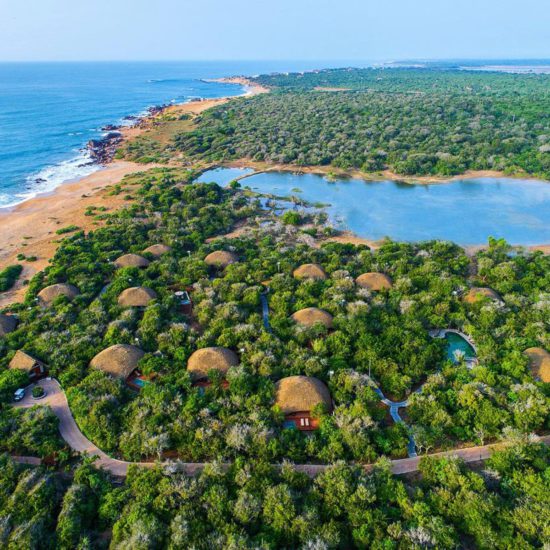 Embark on an exciting wildlife safari through the famed Yala National Park for an exciting day of spotting the gentle giants; the Sri Lankan elephant, the elusive leopards, the shy sloth bears, the murky crocodiles, the timid deers and a whole range of other animals and birds! Early morning and late evening safaris are the most ideal time to look for these exotic wild animals. 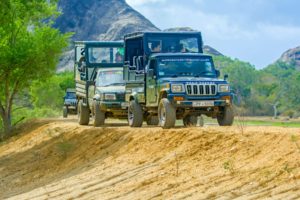 Rest And Relax In Nature And Private Beach

Spend your day relaxing and enjoying calm amazing nature - soaking up the warm sun, while lying on a stretch of untouched private beach in Yala wildlife destination 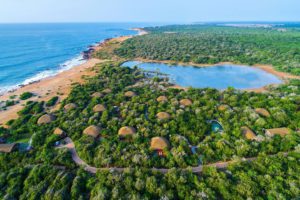 Spend the night surrounded by the rugged Sri Lankan wilderness. Gather around a campfire as you listen to the soothing sounds of nature buzzing around you, before spending the night under the stars. 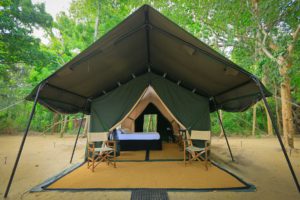 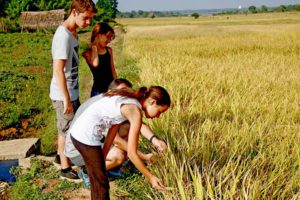 One of the many artificial irrigation systems in Tissamaharama, the wetland sanctuary is a safe haven for a dynamic variety of birds; both endemic and migratory to the island. You’ll be able to spot herons, egrets, pelicans, herons and many more.

Stroll through the hallways that hold a collection of items on display antiques found during an excavation of Yatala Dagaba. Some of these artefacts include carvings, inscriptions and statues of the Buddha that are safely housed within the museum. 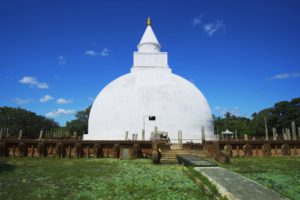 The Tissamaharama temple is said to be one of the 16 places that Lord Buddha visited during his time in Sri Lanka. Located near the Tissa tank, it was initially constructed by King Kavantissa and later expanded and renovated by the kings that followed. The temple was one of the 4 monasteries in Sri Lanka. The monastery located here was known to be a significant Buddhist educational centre in the southern region from the 3rd century BC to the 11th century AD. 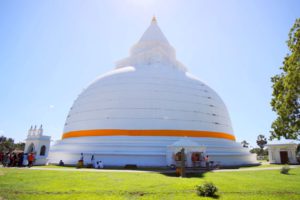 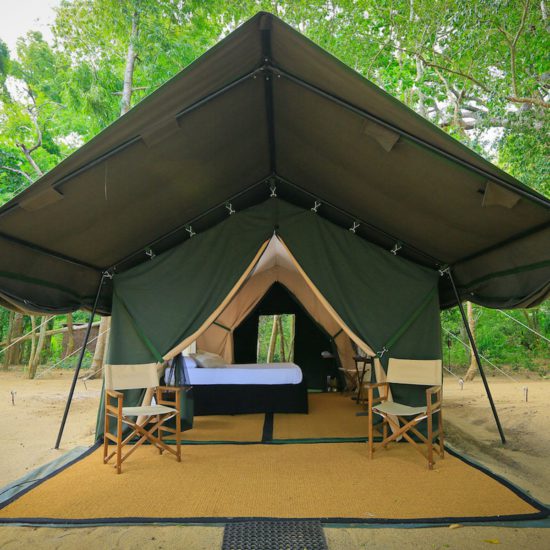 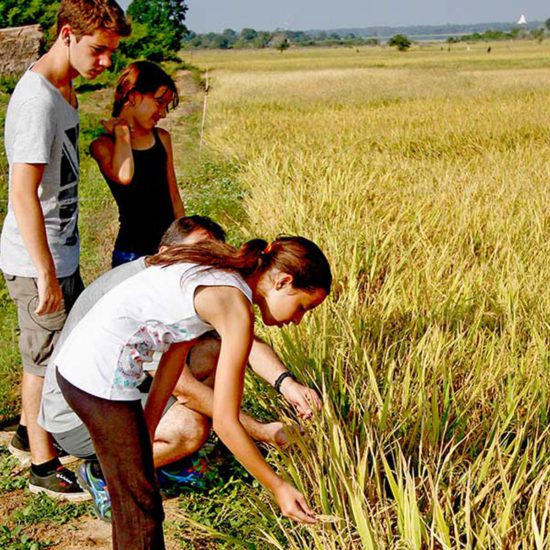 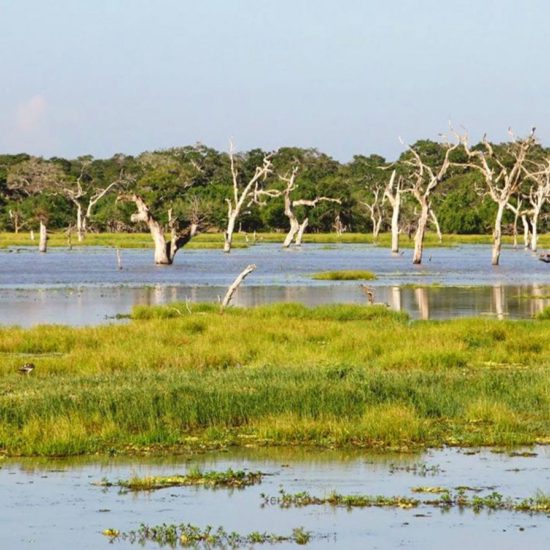 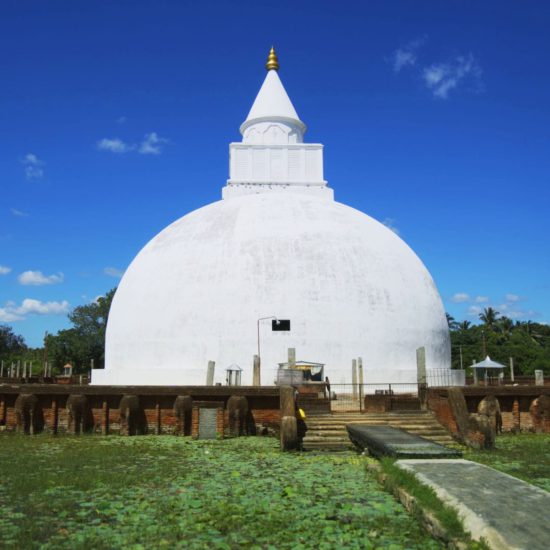 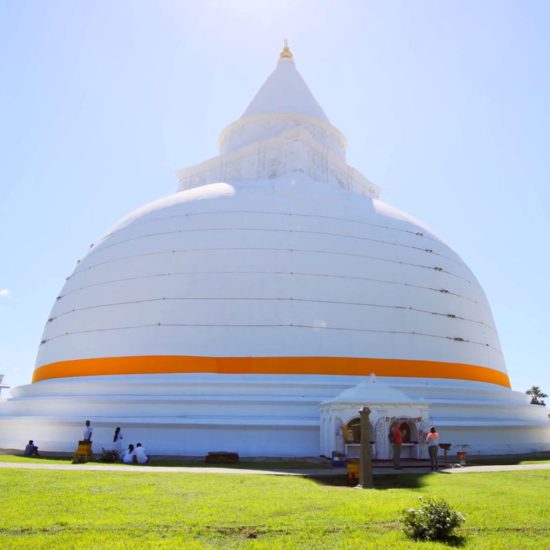